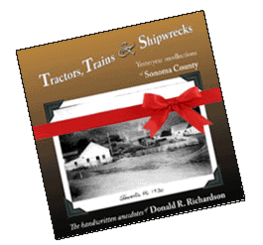 OR using it for a fundraiser for your nonprofit? Terrific, please get in touch -- and feel free to use this form to reach the publisher with other questions or comments as well:

Thank you for contacting us! It's our goal to respond to you within 1 business day so you'll be hearing from us soon!

Over the course of his life, he served as:

Born in 1914, he grew up in an era when ice was packed in sawdust, and he was one of only nine children attending Stewarts Point’s one-room schoolhouse—beginning high school at the age of 11, he rode the train weekdays to and from Santa Rosa High School.

These are his stories: firsthand exploits, oddities, and homespun yarns from his boyhood…and beyond. He penned these tales late in his life, and died in 1983.

His handwritten originals  are included along with an array of vintage b/w photos.

Step back in time… 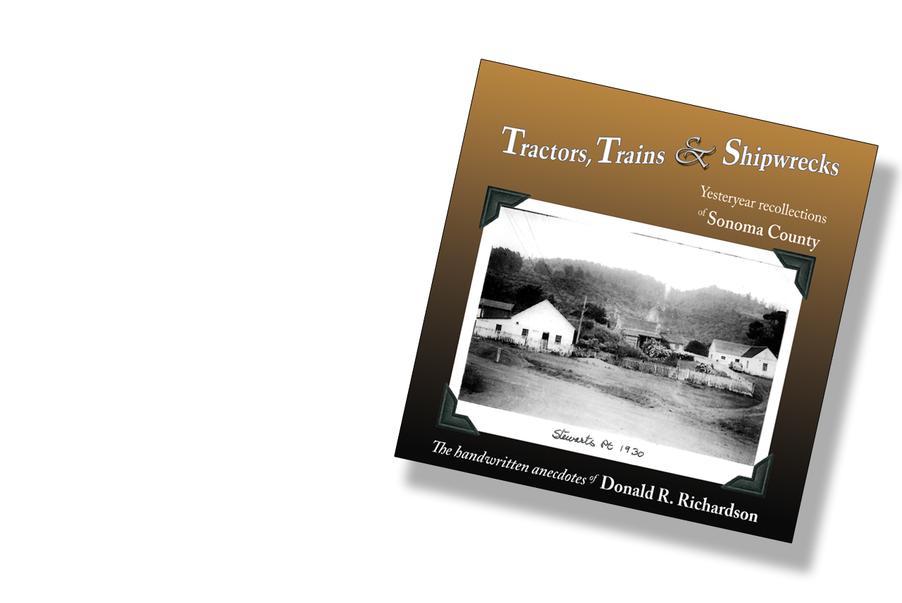 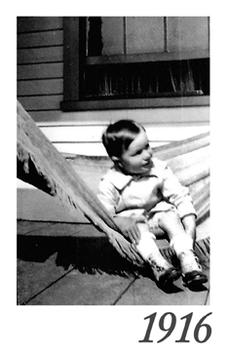 ...a rancher, businessman, and pioneering environmentalist who relished growing up on Sonoma County’s windswept coast in the 1920s.  The Richardson family were early settlers in the area as his grandfather, Herbert Archer Richardson, arrived in 1876 from New Hampshire with his new bride and 40¢ to his name—later amassing 25,000 acres, eight miles of which were shoreline, including the small (unincorporated) seaside town of Stewarts Point, located 110 miles northwest of San Francisco.

These "manly vintage tales"  are

an ideal GIFT- a truly unique keepsake from one of Sonoma County's founding ranching families... 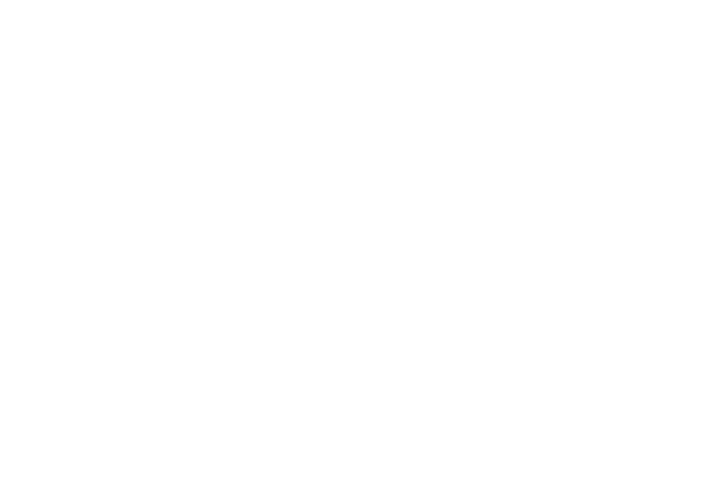 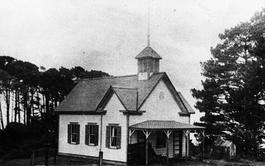 One-room schoolhouse he attended in

about the Richardson clan on their site.)

Buy NOW at these 25+  LOCAL retailers